The number of consumers taking wine courses is continuing to soar, according to figures from the WSET.

Students from outside the wine trade account for around 30% of the 17,000 WSET exams taken in the UK each year. Their numbers increased by 55% last year and figures for the first three months of the current academic year – September to November – show that the momentum is being maintained.

The stats make encouraging reading for the independent trade, which arguably benefits the most from an educated customer base. Some merchants – including Loki in Birmingham, Hennings in Sussex and JN Wine in Northern Ireland – are WSET educators.

Graham Cox of the WSET says: “We’re appearing at more consumer events and our social media is much more engaging.

“I would also say that our network of providers is better spread and better geared up to deliver. I think if you went back five years, a consumer trying to find a course wouldn’t have been exposed to the marketing, and may have struggled to find something in their area.”

The Local Wine School network, another WSET provider, now operates from 40 locations around the UK. Student numbers grew by about 40% to just under 2,000 in 2015-16, with the trade-consumer split estimated at 50-50.

This story appears in the January 2017 issue of The Wine Merchant. 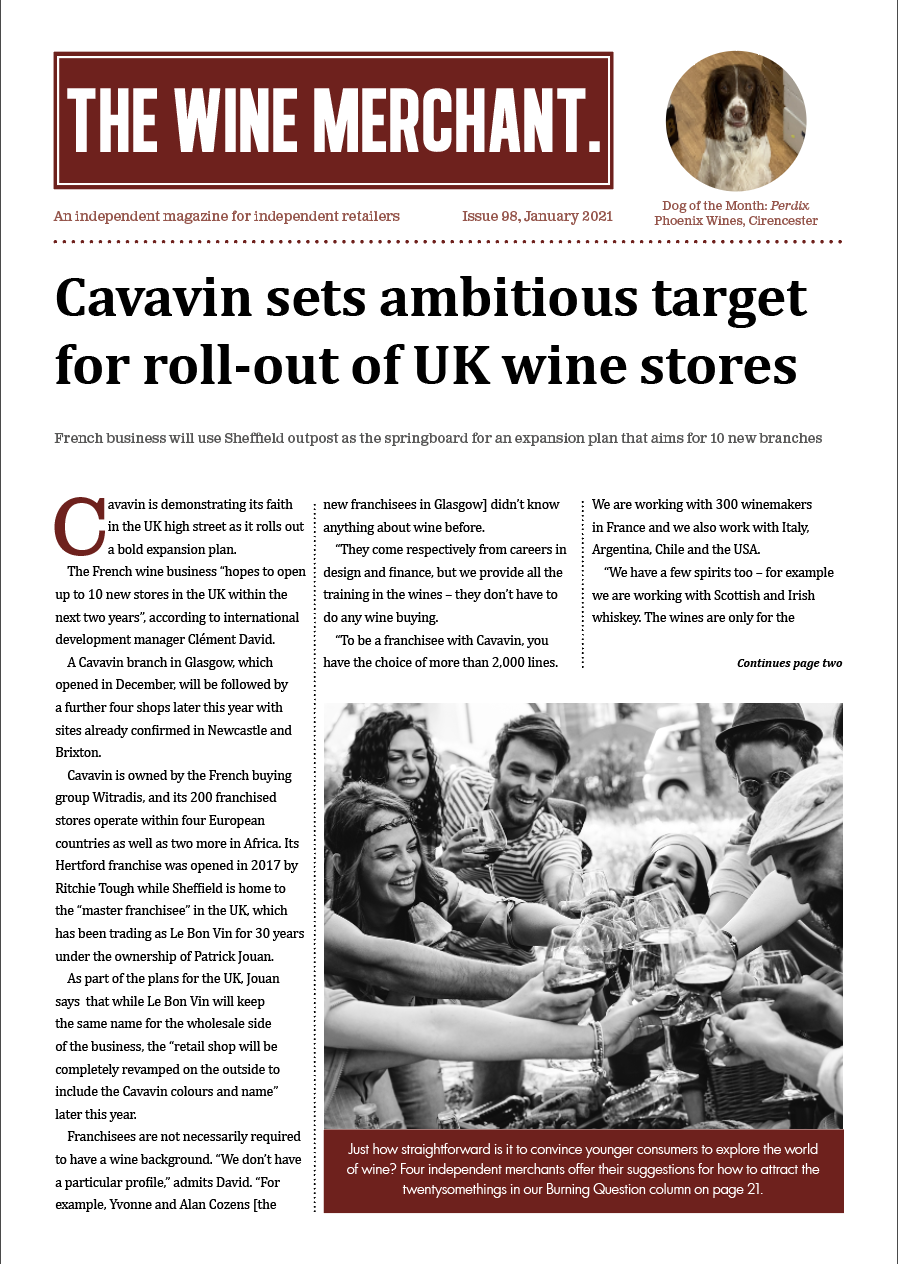 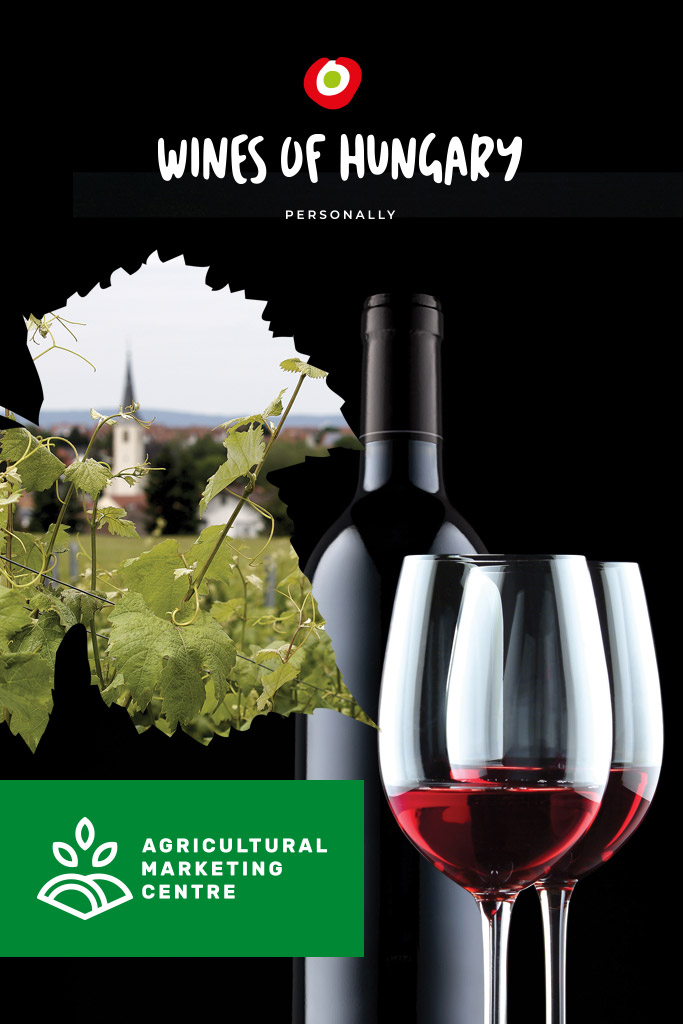