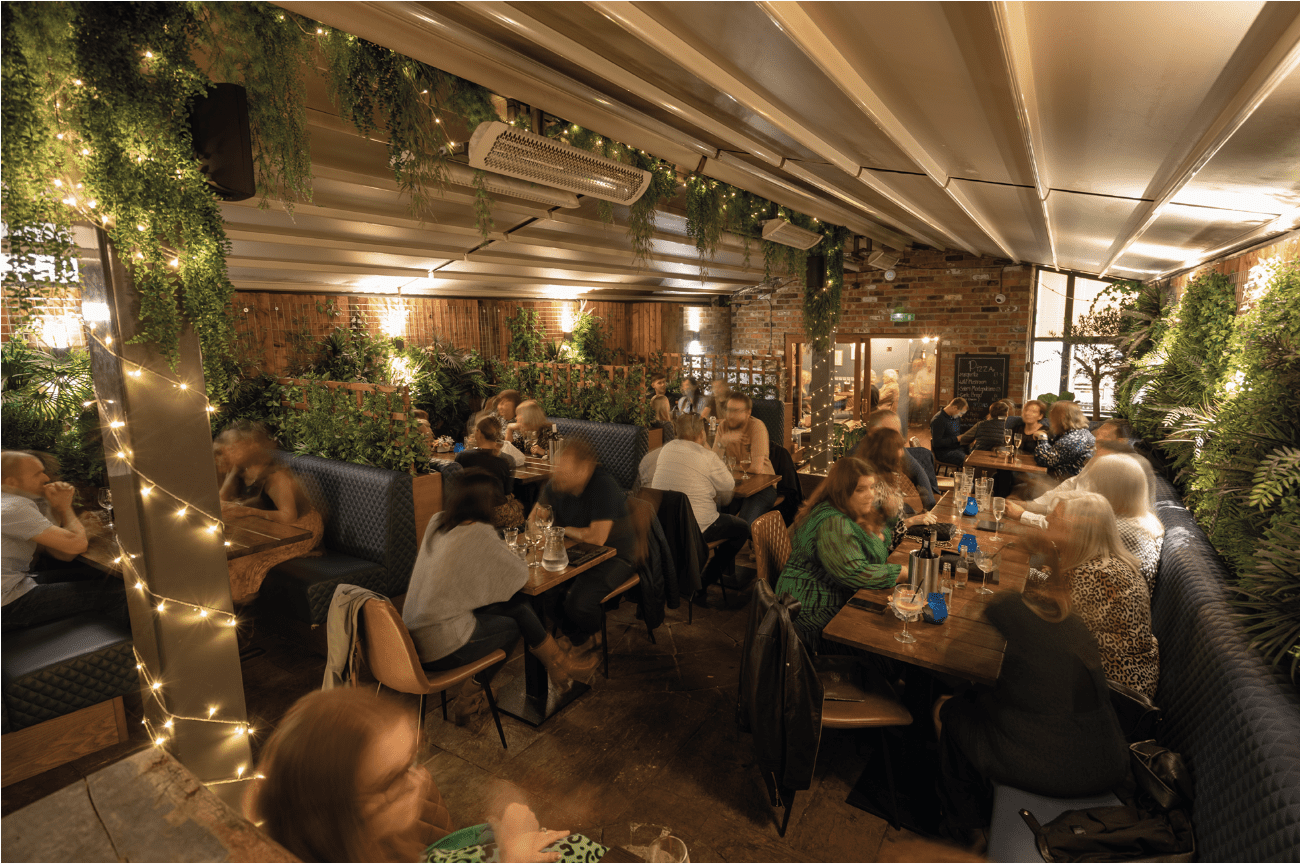 Corks Out in the market for new sites

Corks Out is ready to spread its wings this year, according to owner Richard Wood, who is hoping to create a bigger physical and digital footprint for the Cheshire independent.

he company’s two branches, in Alderley Edge and Stockton Heath, have been refurbished in recent months. The next job is an overhaul of the website, and after that there’s the possibility of one or more new branches.

Wood says that the rebranding of the business is “nothing major, but really just trying to modernise the look and make it much cleaner”.

“Stockton Heath is larger than the Alderley Edge site,” he says. “But we’ve put a lot of money into the refurbishment of both sites. They’re both good sites, with their own little intricacies in terms of customers, and we’ve got really good support at both of them.”

Wood says that a “complete revamp of our website” is on the way, with the aim of promoting the stores more effectively as well as encouraging more online sales.

He adds: “We’ve got a wonderful terrace at the back of Stockton Heath. It’s nice seeing customers come in for the first time and saying, ‘oh wow, I didn’t know this was here at all’.

But that’s almost an indictment of our marketing. So the website will really try and get the word out about both Alderley Edge and Stockton Heath.

“And then we very much want to bring the e-commerce side up to date. It’s one of the areas that we haven’t been able to give as much attention as we would like.”

Under previous ownership, Corks Out invested heavily in a website that specialised in big-name wines at competitive prices. But Wood says the new site will reflect the range that is sold in the shops, sourced by general manager Paul Wardle (pictured left).

“We’re very much behind the idea of good independent wines from fantastic vineyards,” he says. “Introducing customers to wines that maybe they would never have thought to try: unfiltered wines, orange wines. That’s the area that we’re looking to really push. And that is effectively a replica of our stores.

“We’ve obviously tried selling very well-known brands, and it’s very competitive. And, while we will still sell your Laurent Perriers and your Pol Rogers at very competitive prices, we aren’t looking to have a race to the bottom. We really want to offer something different.”

Wood is realistic about the challenges facing the wine trade in 2023. “We appreciate it’s going to be hard out there, you know, with the Bank of England projecting the longest recession on record,” he says. “But we feel confident enough to put money in and really drive the two sites forward.

“We are lucky enough that most of that’s been done organically. We’re managing the finances as well as we can. And thankfully, that’s paid dividends and allows us to put the money back into the business; we don’t take any money out of it. It’s all gone back into improving both sites.”

At one time, Corks Out had stores in Heswall, Chester and Knutsford as well as Stockton Heath and Alderley Edge. Wood has not predicted any return to those levels but is interested in growing the estate if opportunities arise.

“We are looking for a couple of locations,” he says. “I won’t say which ones for now. We don’t want to jump into anywhere that doesn’t feel right for us or doesn’t suit the type of customer that we would like to entertain. But we’re constantly looking. We just need to find the right sites in the right places. And hopefully that’ll happen relatively soon.”

Wood is focusing on the sort of affluent, village-type locations that have traditionally suited Corks Out’s hybrid shop and bar model.

“I don’t think you’d be surprised to see some of the locations we’re looking at,” he says.

“But one of the areas we are looking at is quite up-and-coming, on the outskirts of Manchester. A lot of very cool bars and restaurants are moving into there. And I think that one thing they are possibly lacking is something like a Corks Out. So we’ll see what’s available.” 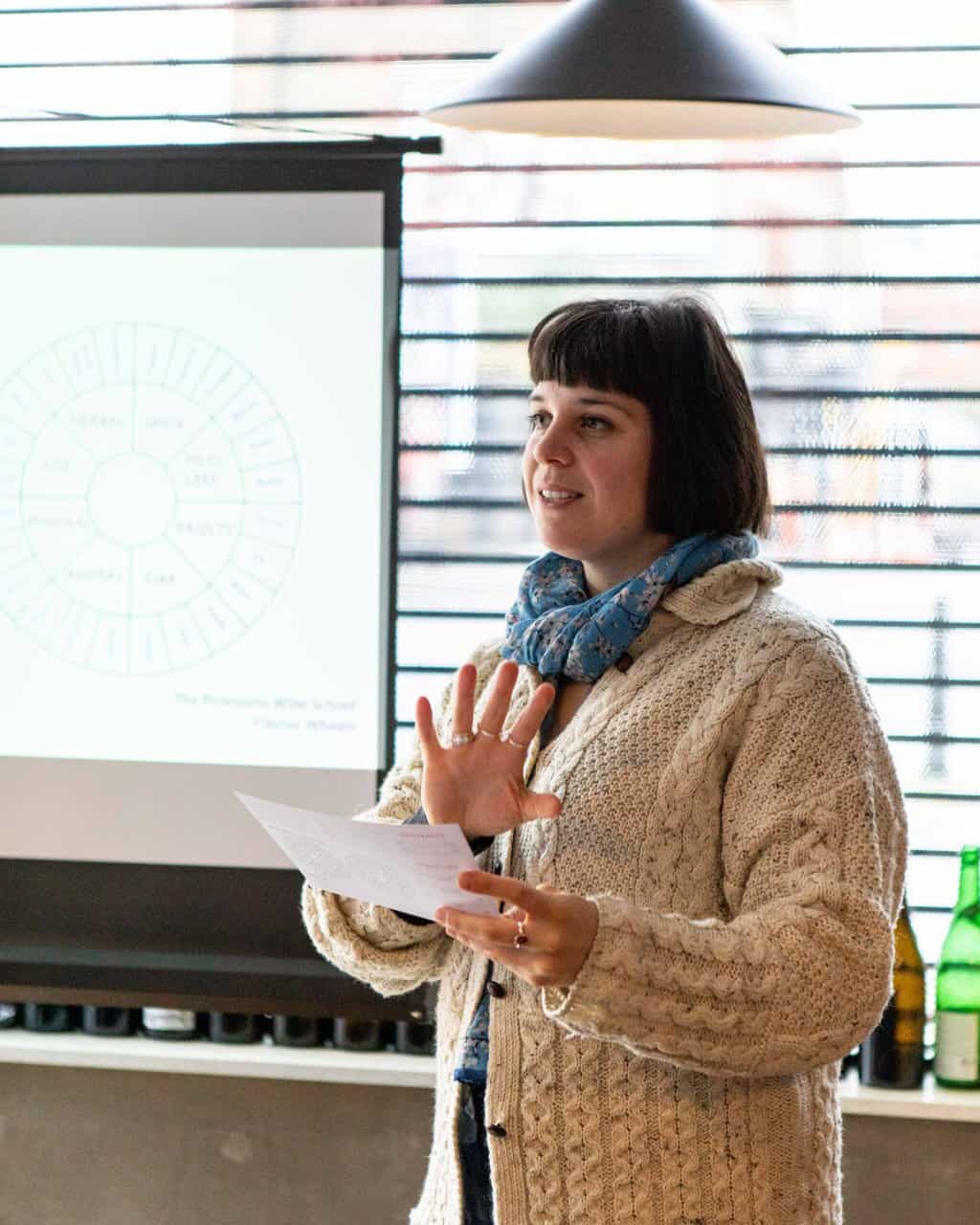 Keeping the on-trade on course

Indies on the hunt for wines below £15 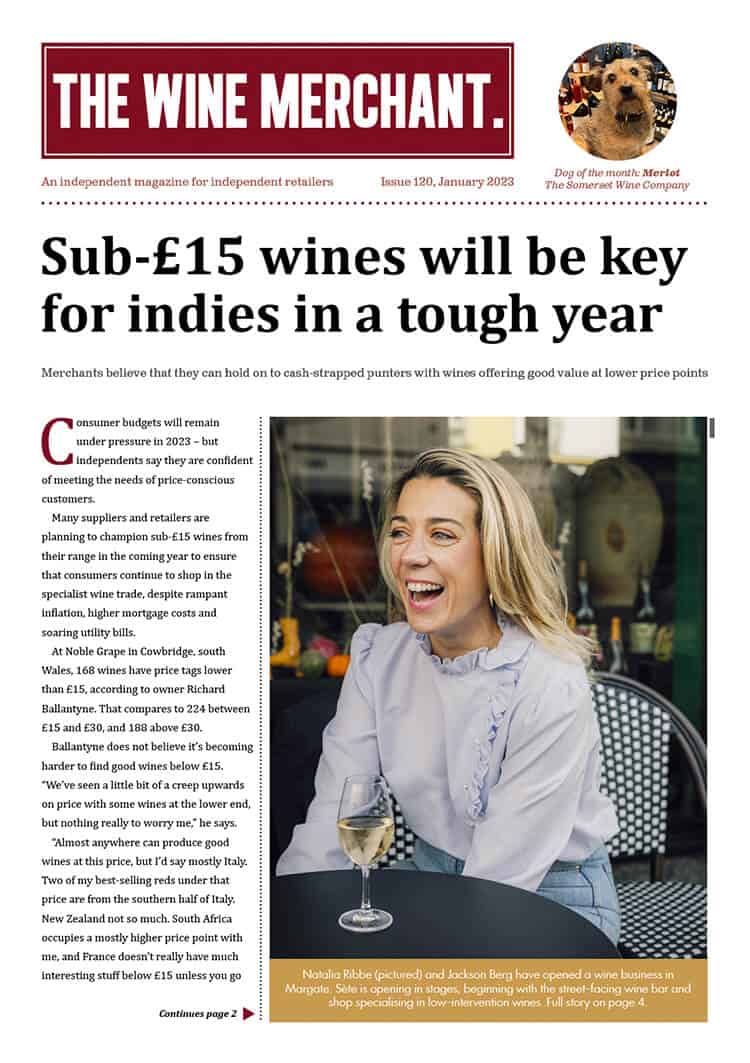 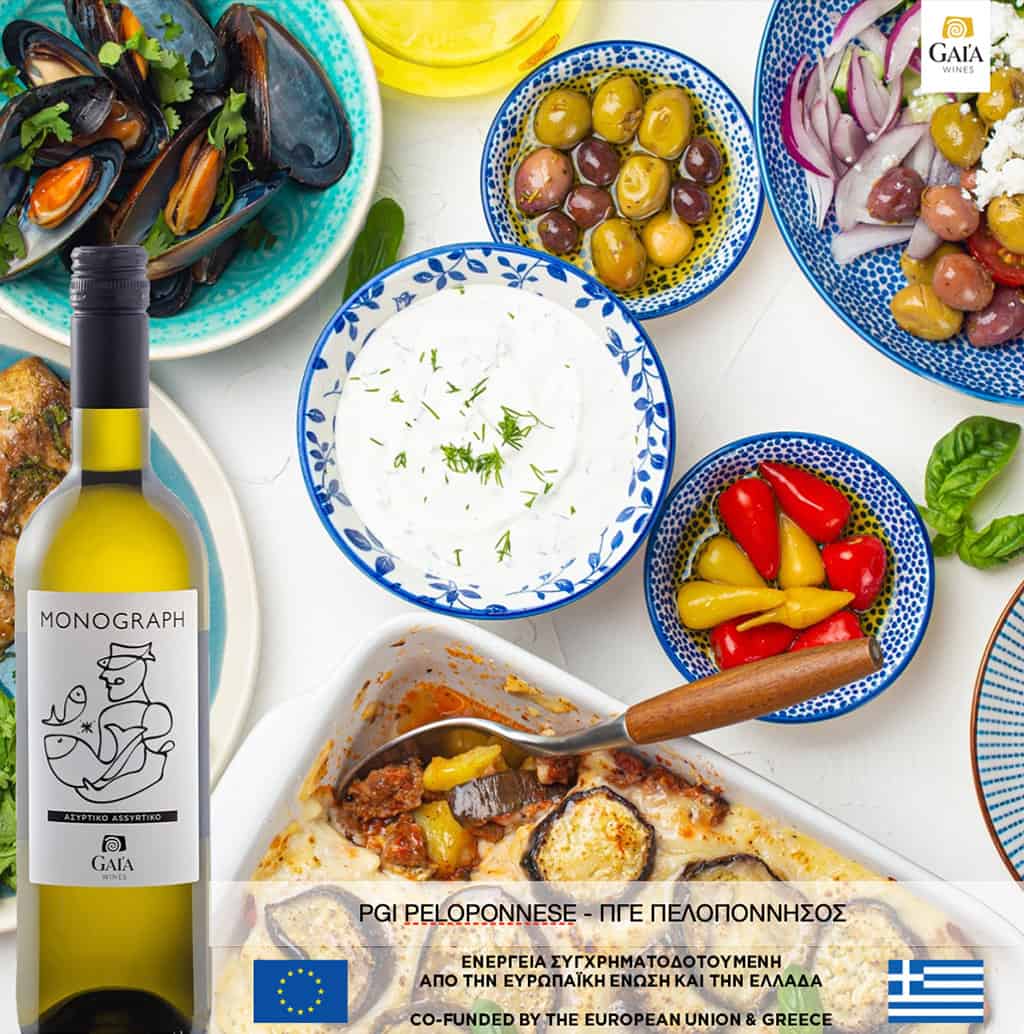 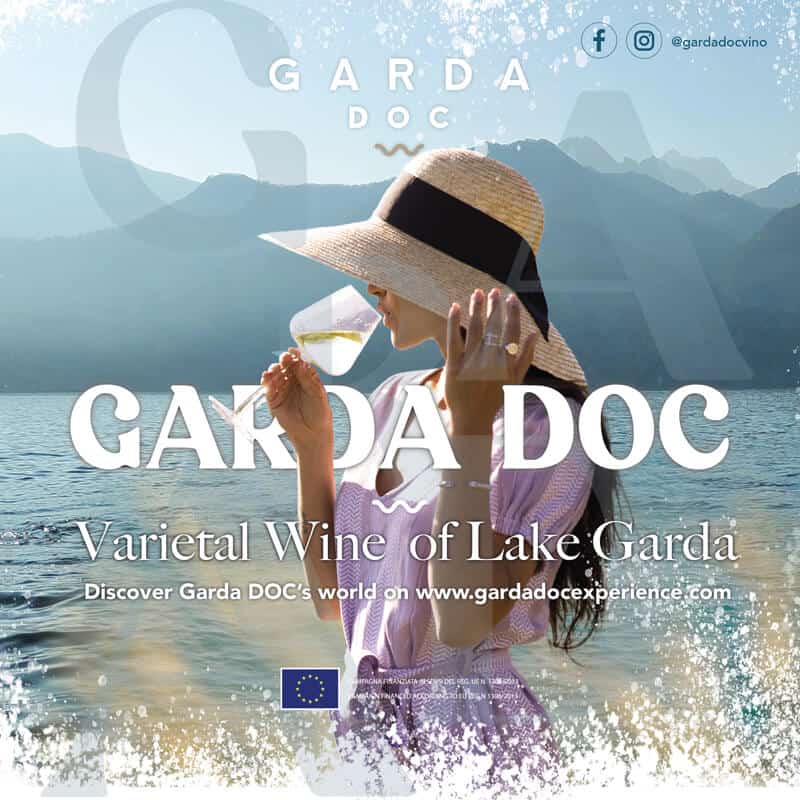 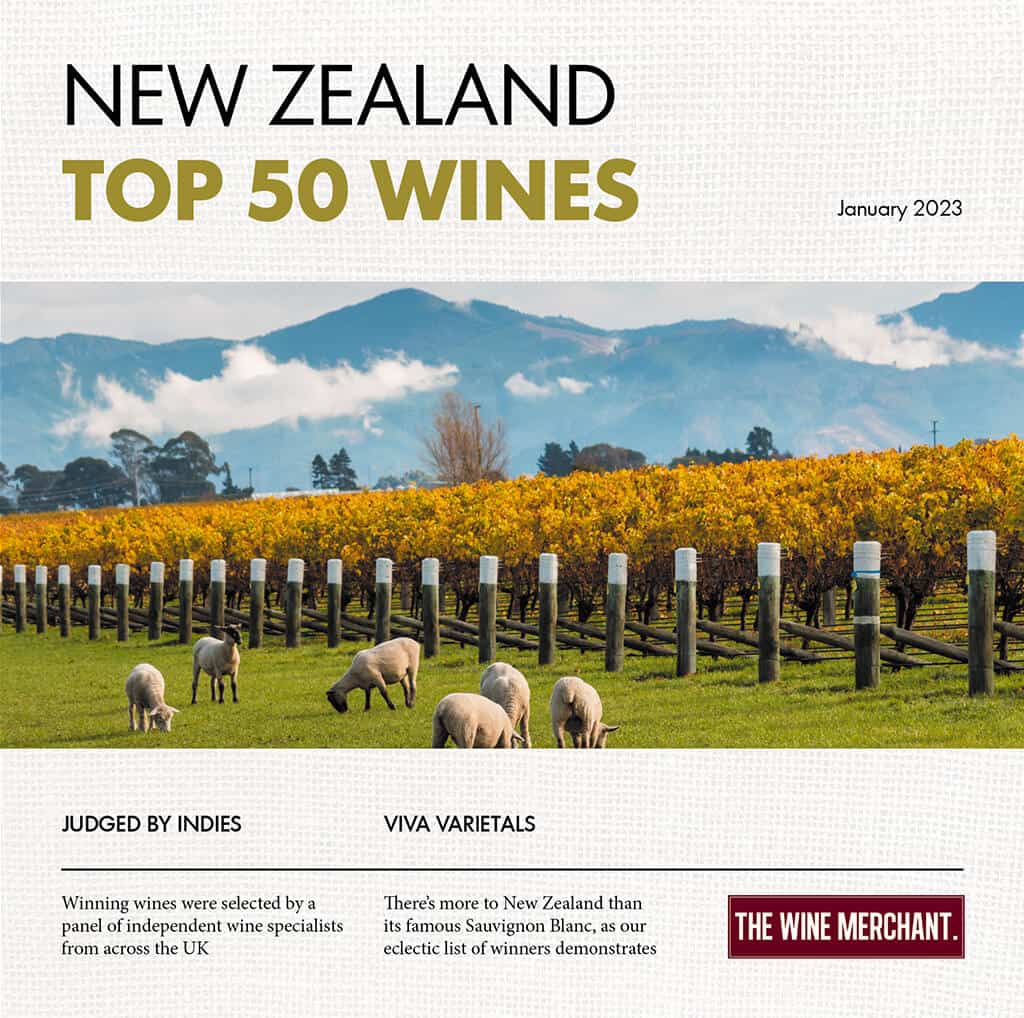 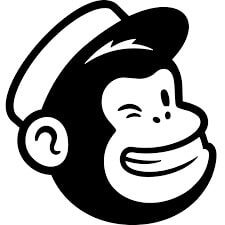 What a superb response! Nearly 200 businesses have taken part in our 2023 survey of the UK independent wine trade. If you have a specialist wine shop, please spare 15 mins to join them.

We'll be closing the survey early next week and crunching the data.