Liberty Wines boss David Gleave believes that independents have a good chance of hanging on to some of their bigger-spending new customers, but warns that the multiples are likely to provide stiffer competition in the post-Covid era

Most independent wine merchants have seen revenue soar during the Covid crisis, and Liberty Wines has numbers that seem to prove it. Sales to indies have risen 65%, according to boss David Gleave.

Gleave founded the business a quarter of a century ago and has seen enough peaks and troughs over that time to recognise a false dawn when he sees one. He’s confident that there’s an opportunity for independents to capitalise on their recent gains – but warns that competition could be stiffer than ever in the post-coronavirus era. And that’s before we even factor Brexit into the equation.

“I think there’s a good chance of hanging on to some of [the new business],” he says.
Many consumers who never engaged with indies before, and who perhaps doubted their own ability to make informed buying decisions, have now overcome those hurdles.

But Gleave adds: “If people have been going to the indies to buy wines at £6 to £8 a bottle, I suspect they will probably drift away.

“If it’s moved people to buying online, it will certainly have worked in favour of the indies because, especially for wines at over £10 a bottle, that’s where a story can be told.”

Gleave warns that supermarkets are casting a jealous eye over exactly this territory.

“Some of the multiples are doing a bloody good job and are putting a focus on the £10 to £20 wines, because they realise their own label will only get them so far and they need brands,” he says.

“They have realised that not everyone wants a bottle of Tesco Finest on their dinner party table, but they will buy something else for £15. Tesco in particular have been very clever about that.

“Majestic have revitalised and there’s a lot of competition to come from Morrisons, M&S, Tesco, Waitrose and the Co-op.

“Indies can do it if they get their heads out of the trough, as it were, and look up and say, ‘this is the avenue for us’. The good indies are selling … I think the technical term is ‘shitloads’ of good wine. And they are selling wines that they wouldn’t necessarily have sold before.

“We’ve been giving them the stories that their customers respond to as well. But it could be that customers have a bit more time because they are working from home. They are not going out to restaurants, there’s a bit more spare cash, so maybe there’s some low-hanging fruit there than the indies have been able to pluck.”

The months ahead “will be about adapting, and who is best at adapting and reading what their customers want will be the ones who survive and thrive”.

Online sales have become more important to independents – normally for the indie trade as a whole, these only make up 5% of the mix.

Does Gleave think that it’s worth trying to compete on a national level? Perhaps indies should simply focus their online efforts on their local market?

“I think that’s one aspect of it,” says Gleave. “Don’t try to go up against some of the national players, but if they carve out something that’s different for themselves … I mean someone like Noel Young, he sells around the country, and Fine Wines of Mayfield: they’ve done a brilliant job during lockdown. They haven’t done it by having the best website, but people expect a very good service when they are buying online.

“You have to keep up the same level of service online as you have when people come through the door.”

Looking further ahead to 2021 and the UK’s new relationship with the EU, Gleave is preparing for a no-deal scenario that will add costs and bureaucracy for all involved.

“We’ve got to assume that the worst-case scenario will happen now,” he says.

He believes that, despite claims that countries like Italy don’t have enough labs to carry out the tests required for VI-1 forms, there will be capacity to fulfil the new requirements.

Whether all European producers will choose to do so is another matter.

“The big producers who are already selling a lot of wine here will be able to afford those costs, I suspect,” Gleave says.

“Small producers who can sell their wine anywhere will just forget about the UK market. We are a small island, the economy is going to get smaller and a no-deal Brexit will make it even smaller.

“There is no reason why people would go out of their way to sell here unless it’s at the right price. They are not going to fall over themselves and cut their margins. As we’ve seen with Covid, there are many countries in the world that are better run than this country.”

Is Gleave confident that Liberty will hold on to all of its agency partners?

“If we can do the job for them and carry on selling what we’re selling, and if they carry on making money, then we’ll hold on to them,” he says. “If we can’t, then they will give up on the UK.”

For someone like Gleave, who has spent a career building a wine business as successful and respected as Liberty, it must be an exasperating prospect.

“I’m probably past exasperation,” he admits. “I feel sorry for the younger generation. The full impact of this will be felt over the next decade.

“The wine business has changed dramatically in the last 40 years, and very much for the better. It would be a pity if it has to go into reverse gear.” 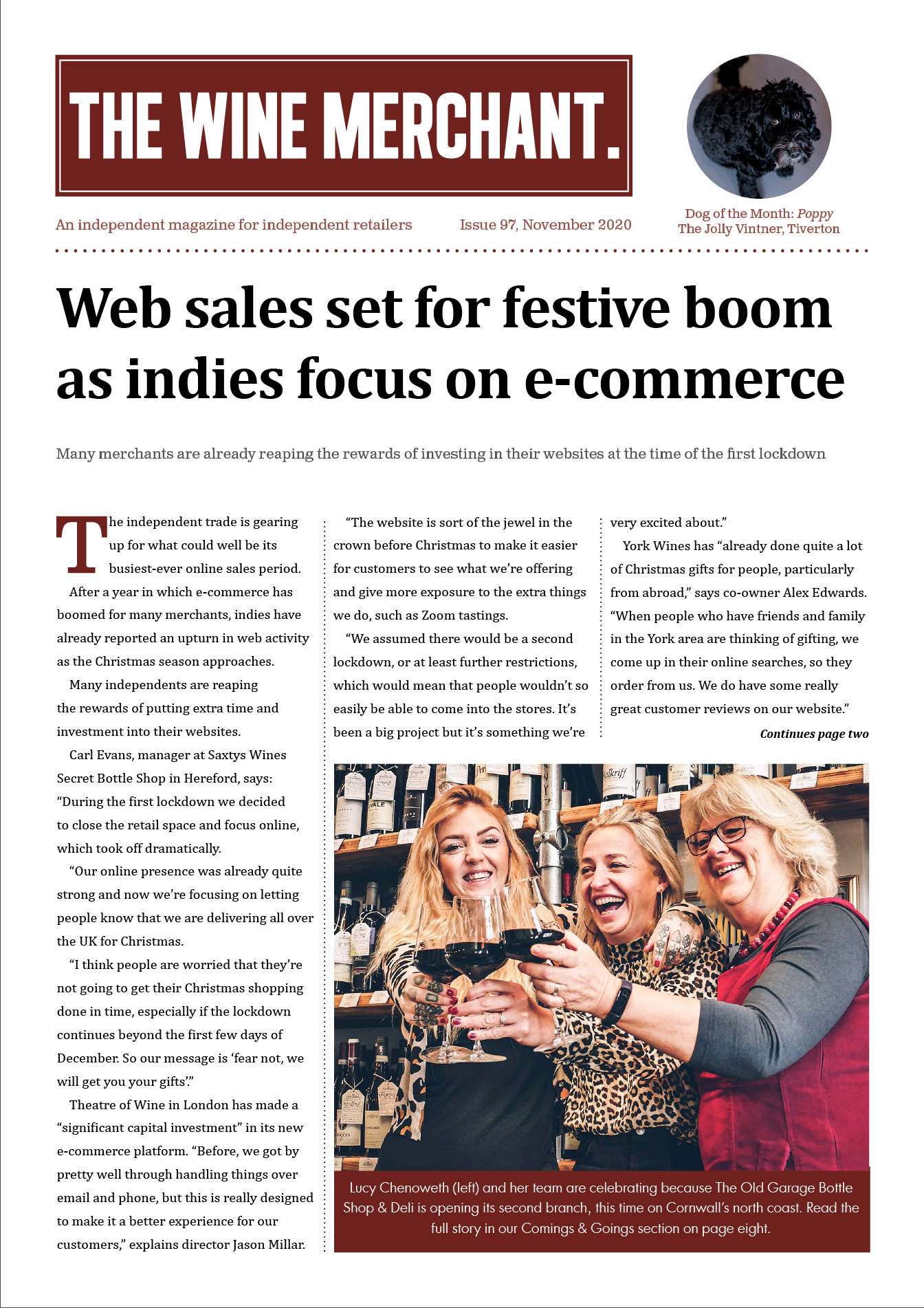 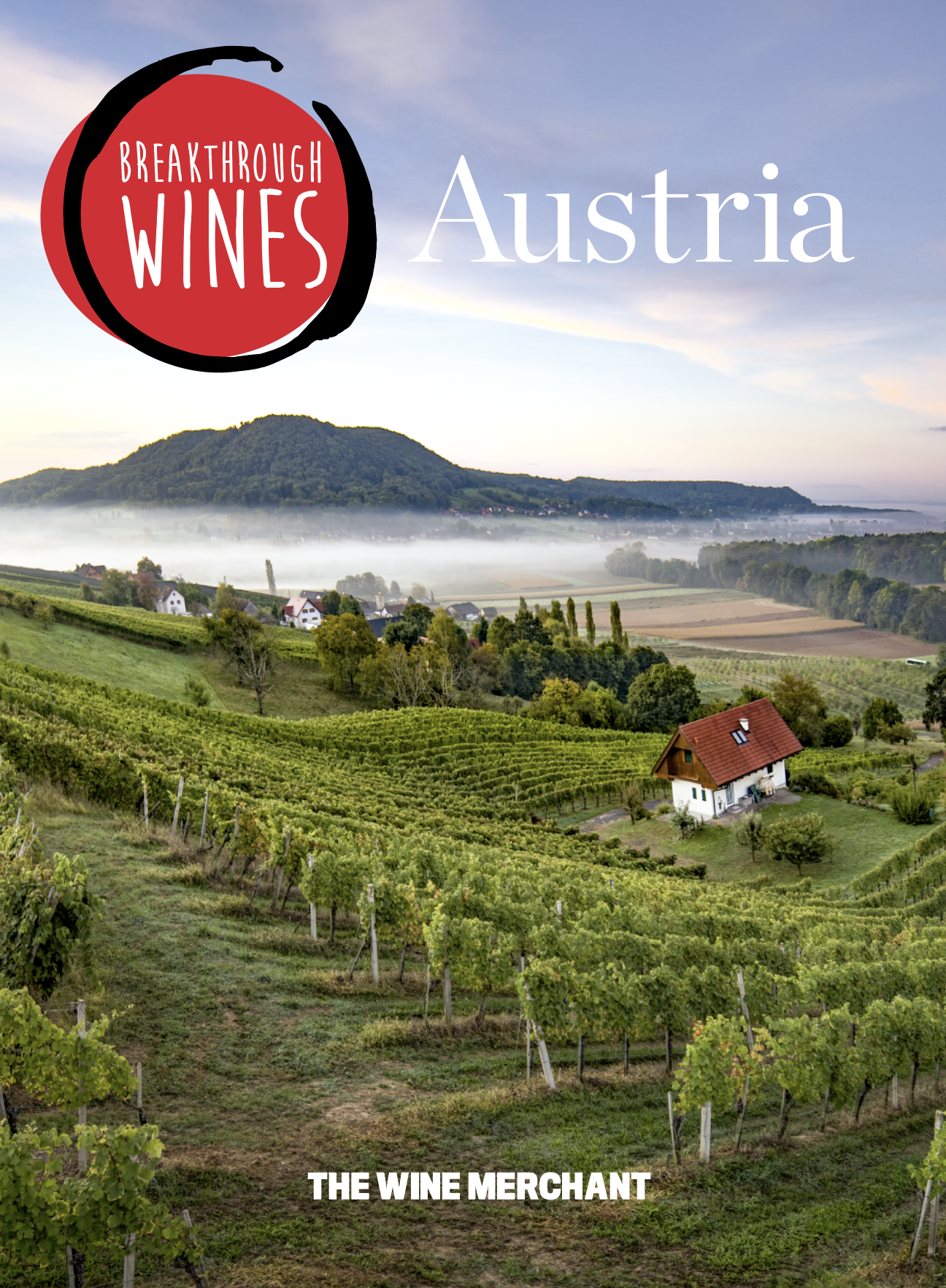 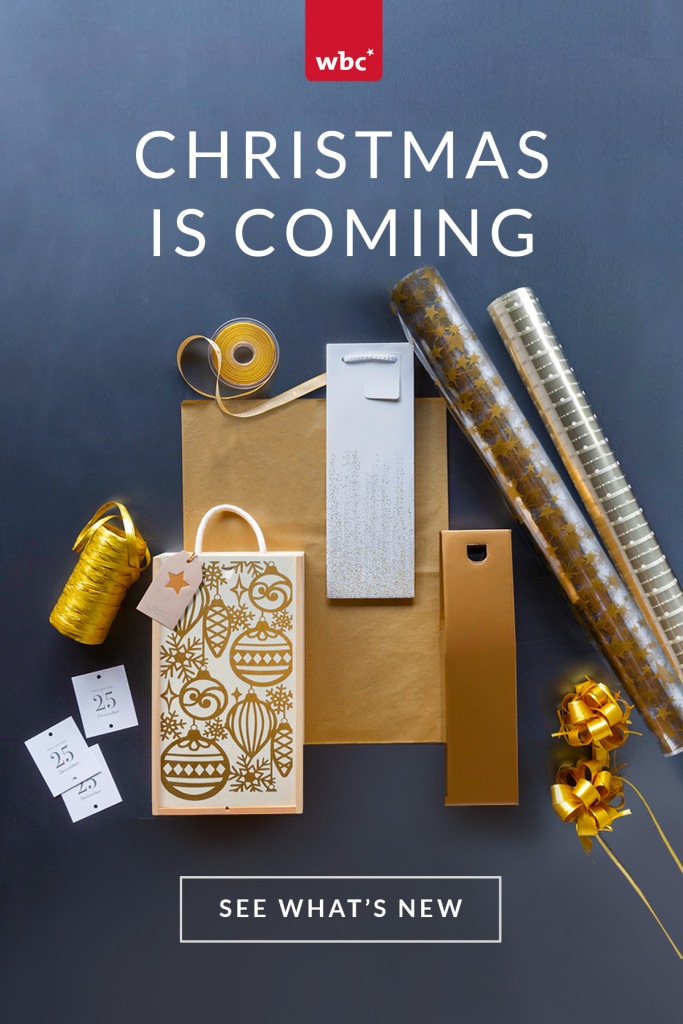