the detail is in the duvel

Belgium’s beer heritage is unrivalled. Duvel Moortgat’s extensive portfolio offers specialist independents a range of brews, from the traditional to the exotic, representing a cross-section of the styles that have enthused beer lovers the world over

Duvel Moortgat is a family company, based in Belgium.

It owns a glittering collection of quirky breweries all over the world. These are beers for beer lovers, beers for wine lovers, and beers for contemplation – or for food.

They don’t do watery. They do balance: and the quality of their ingredients, and of their brewers, shines through.

The hero of their range of beers is Duvel, an iconic blond ale with a billowing head. Since it was brewed for the first time, the recipe has never changed. Even the original Scottish yeast is still being used. At 8.5% abv, it is best served in its own Duvel tulip glass with a nucleated bottom which releases an impressive tornado of bubbles.

This golden beer has both power and elegant spice, so it pairs very happily with a wide range of foods and dishes. Its backbone of barley sweetness means that Duvel is a fine contrast for cheeses as diverse as parmesan or stilton, or for tandoor curries or chilli con carne. This beer sidles sinuously beside tempura vegetables, chicken pies, apple or pear tarts and many other pastry delights. Pork of any persuasion is heroic.

Duvel Tripel Hop Citra (9.5% abv), Duvel’s more exotic sibling, is based on the same Duvel recipe. The brew is then dry hopped late in the process with a third hop – the aromatic American Citra – to enrich the flavour palate with hints of fresh grapefruit and tropical fruits. Tripel Hop can be treated as a full-bodied Sauvignon Blanc, and paired with similar foods: goats’ cheese, seafood, grilled fish, veal, white or green asparagus and spicy vegetable curries.

The other three beers in the Vedett range include Vedett Extra White, a 4.7% abv wheat beer, with delicious haziness and notes of coriander and orange peel. Vedett IPA, at 5.5% abv, is a juicy IPA using three in-your-face American hops.

Vedett Session IPA, with just 2.7% alcohol, is the new kid on the block, offering a lower-alcohol option without compromising on taste.

La Chouffe is an undiscovered gem, a standout beer with red-hatted goblins on the label. It has the same creamy mouthfeel as a brioche-laden Champagne, with a bit of bottle age. This golden beer leaves citrus notes on the palate, followed by a refreshing, reassuringly spicy note, giving it a lovely lightness.

With its 8% alcohol content and slightly spicy hop taste, La Chouffe has a fan club of beer lovers from all over the world. Like Duvel, La Chouffe is best with bigger or spicier flavours such as powerful cheeses, garlic chicken, grilled pork, tandoor cuisine, spicy curries and cassoulet. Its sister McChouffe (8% abv) is like liquid chocolate, with yet more colourful goblins on the label.

Liefmans Fruitesse 4.2% is a very modern fruit beer – a party-time beer which is great served over ice.

Ice kills most beers, and makes the hops taste like shards of rusty metal; but the sweet Gamay-like fruitiness of this beer is great served on ice, and has taken Belgian bars by storm. The addition of cherries, bilberries, elderberries, strawberries and raspberries to this traditional sour brown 4.2% abv Belgian beer make it something special.

Liefmans Kriek Brut, at 6% abv, is fermented using both cultured and wild yeasts. It carries a vintage statement and ages beautifully, if it gets the chance. Most drink it with dark chocolate, but Michel Roux at Le Gavroche serves it with a ginger spiced tuna tartare, with black pepper, chilli and sesame oil.

JARR Kombucha, the fermented tea drink, was launched in 2015 – and has since partnered with Duvel Moortgat to pave the way for further expansion throughout the UK and Europe.

JARR, which has been at the forefront of the UK’s surging interest in kombucha, began life as a small operation, brewed and bottled by hand in Hackney Wick.

Since then, the team have opened the UK’s first dedicated kombucha bar, their bottles of kombucha have been stocked in restaurants across the country as well as Soho House, Selfridges, Planet Organic, Harrods and Sourced Market.

JARR Kombucha Original
With a perfect balance of both sour and sweet, JARR’s Original kombucha is reminiscent of green apples and citrus fruits – a refreshing kick at any time of the day.

JARR Kombucha Ginger
Imagine your favourite ginger beer, but healthier, with more zing, and even more delicious. Freshly juiced ginger root is added to JARR’s original recipe for a zesty and fiery delight.

JARR Kombucha Passion Fruit
JARR’s delicious Passion Fruit kombucha is made by blending their classic kombucha with just the right amount of 100% pure Ecuadorian passion fruit purée for a burst of tropical flavour.

JARR Kombucha Raspberry
Deliciously tart and fruity, JARR’s Raspberry kombucha is made by adding sweet and juicy raspberries to their tangy original brew. Enjoy summertime in a bottle, year round.

Feature sponsored by Duvel Moortgat, May 2020. The range is available from a range of UK wholesalers. For more information call 0203 7408479 or email info@duvelmoortgat.co.uk. 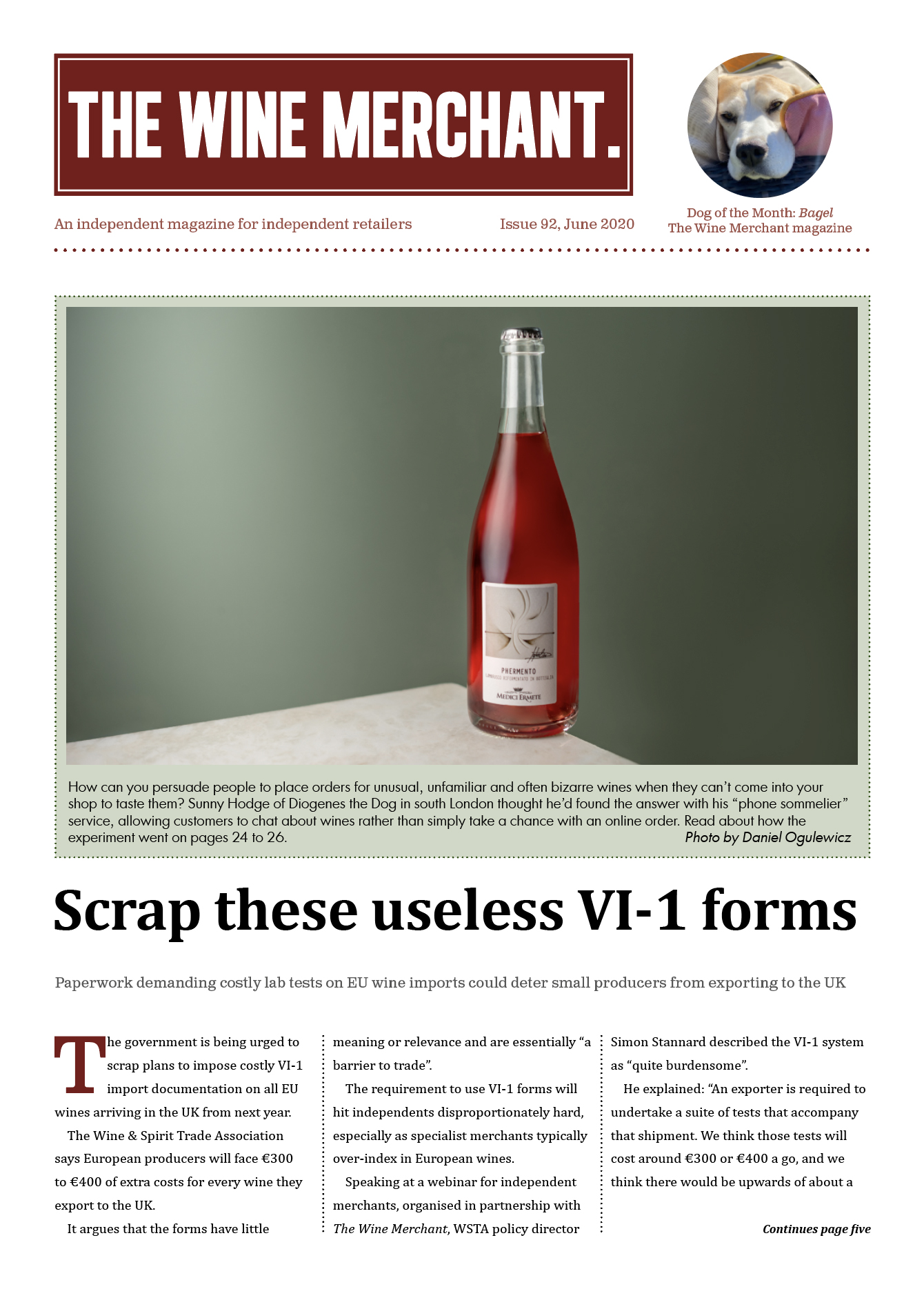 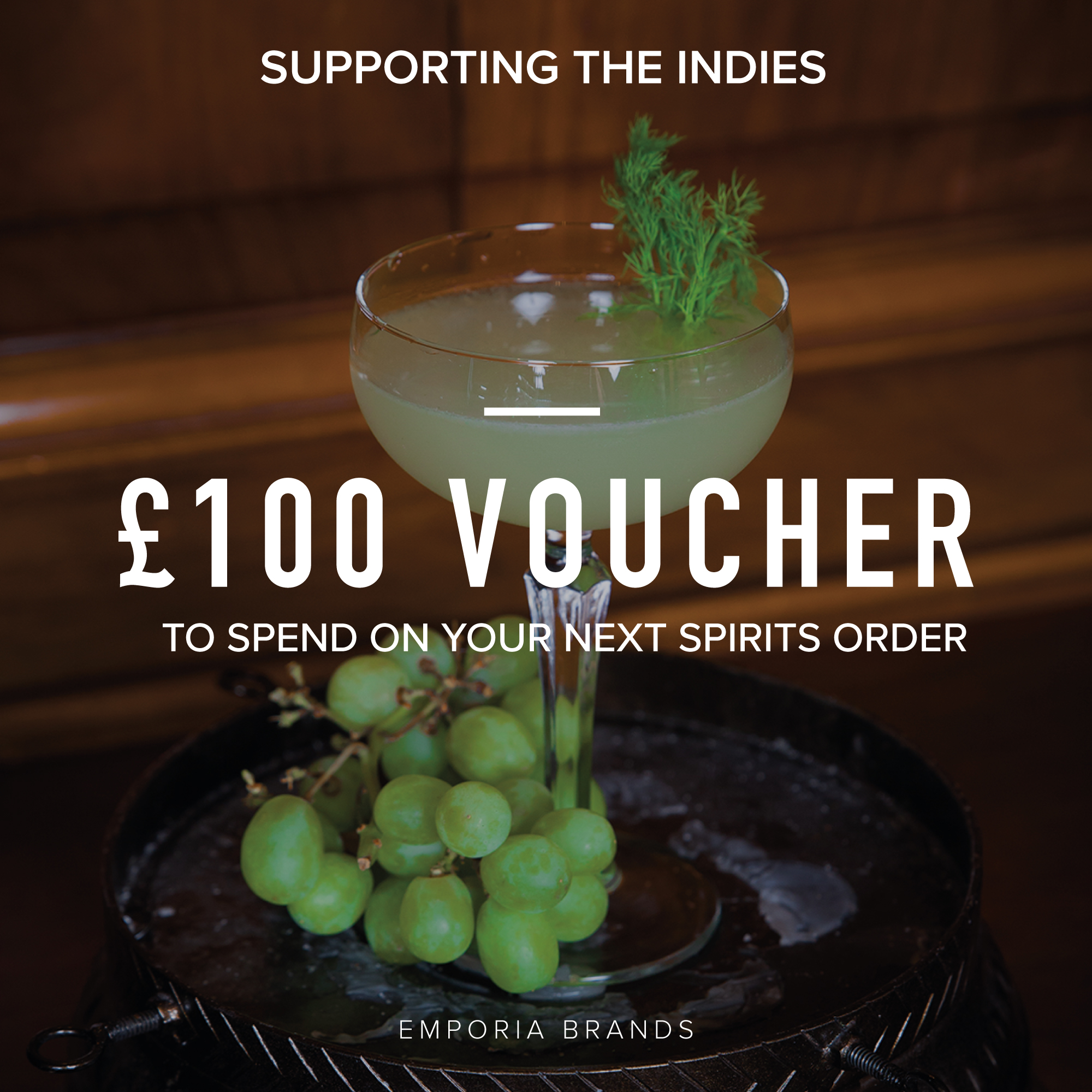