Secret Cellar is sold to its staff

The Secret Cellar, the independent merchant with four branches in Kent and Sussex, is now in the ownership of its management team.

Former owner John Winchester has created an Employee Ownership Trust, loaning the staff money to buy the business over a five-year period.

The trust also includes the wholesale division of the company, Milton Sandford Wines, based in Berkshire.

Winchester, who is retiring but remains a trustee, believes the deal is a better option for staff than a sale to an outside bidder.

Fourteen employees have benefited from the EOT and will be able to receive tax-free bonuses of up to £3,600 a year. They would also be able to cash in on the value of their shares should the company ever be sold in whole or in part.

Adam Clarke, now managing director of the Secret Cellar business, said staff were initially cautious about the EOT and had concerns about implications for the stability of the company, but these were allayed when the details were explained.

“I see it that the staff decide the direction of the company and how we want to take it forward,” he says. “After all, it is the employees that benefit from any profits in the company, so have a vested interest in making it a success.

“I’m hoping we can push both parts of the business to even greater success in the next few years, sell more wine and increase our customer base.”

Clarke is hopeful that even in uncertain economic conditions, The Secret Cellar can remain profitable and even consider expansion. “I’d like to think that we can grow The Secret Cellar beyond the current footprint – the direction of travel could take us anywhere,” he says. “The current climate may mean growth takes a bit longer, but we need to look at all areas of opportunity.”

Winchester believes the EOT model could be suitable for other wine trade businesses. “If you are confident in the future of the company and the people, then an EOT is a useful vehicle to consider,” he says.

Analysis in our July 2022 edition.

Henley’s no longer a wine desert 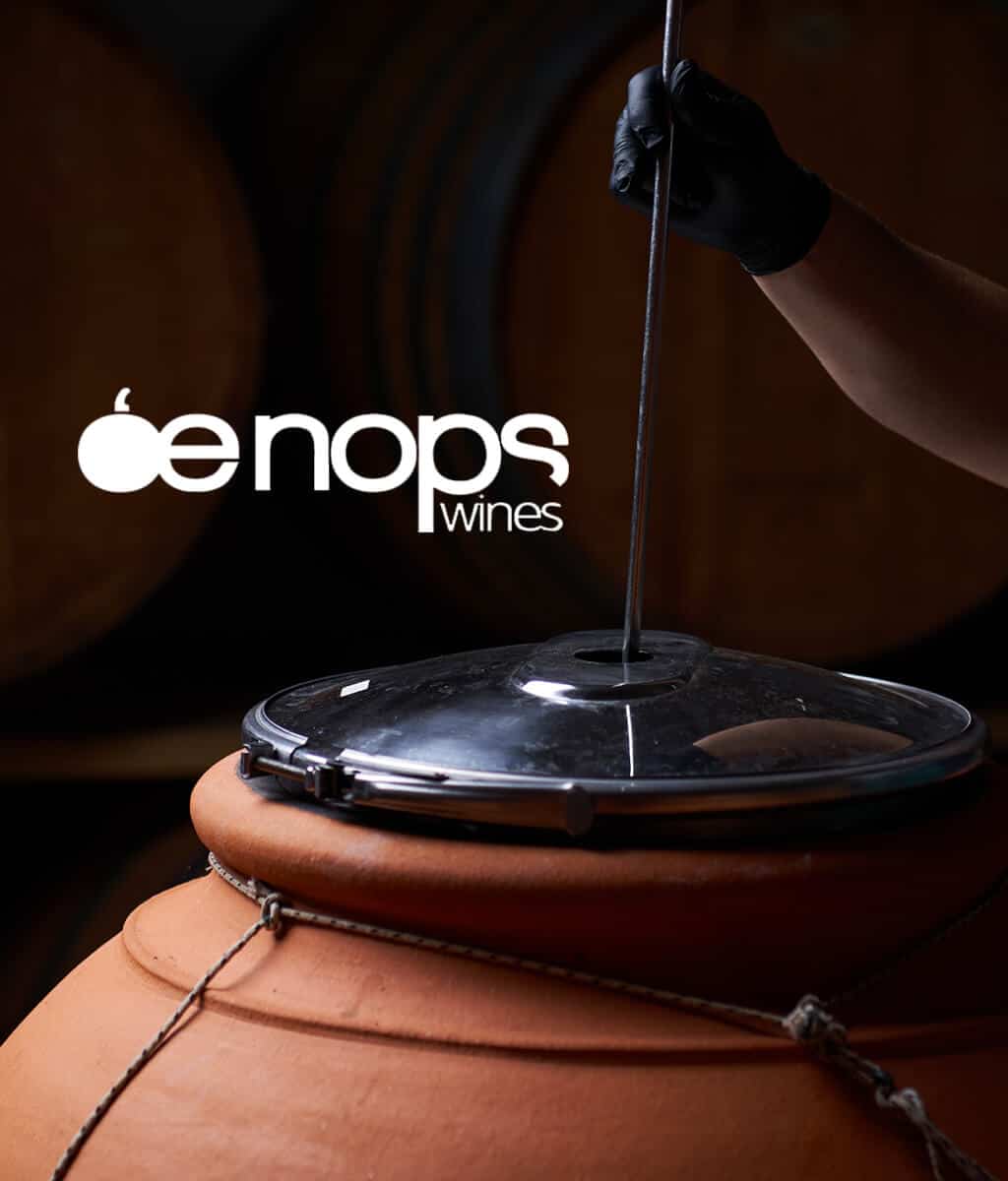 About that sliding duty scale that would cause a world of completely avoidable expense, bureacracy and misery for the wine trade (and reduced choice for consumers).
The government had a chance to throw it in the bin. All they've done is kicked it down the road.